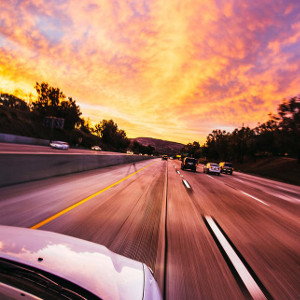 The card game known as Speed is often played by only two players. Each player receives the same amount of cards, and in order to win, they must put all of their cards in the center piles.

With enough practice, it is possible for it to be a tremendously sensational game that gets the adrenaline flowing.

To get started, you will need one stack of cards, two other people, and an understanding of how the game is played. The goal of the card game Speed is to be the first to discard all of your cards from your hand.

Continue reading to learn more about this amazing game, which may be played with a group of close friends or family members.

A dealer has to be chosen first before actual games can begin. Players are required to choose a card at random from the deck once it has been shuffled.

The player who has been dealt the card with the lowest value takes over as the dealer. Drawing lots again and over again will eventually break any ties. The deck is thereafter shuffled by the dealer.

After that, the dealer will construct four stacks of cards in the centre of the playing area. The first and fourth piles each have five cards, but the second and third heaps only include one card apiece.

How to Play Speed

In addition, it is possible for the cards to form a full cycle by moving from a King to a 2 to an Ace or vice versa. A player may draw more cards from his drawing pile at any time; however, a player may hold no more than five cards in his hand at any time.

When none of the players can play any of their cards, a card is flipped over from each player’s replacement pile, and then play continues as normal. If, on the other hand, there are no more cards to be found in the replacement pile, you must turn the whole pile over and begin playing with the top two cards.

How to win at speed

When playing doubles, players can not only put their cards in descending or ascending order, but they can also play a card with the same value as the card that is currently face up.

Multiple Cards: The majority of players choose to play under the rule that only one card may be used at a time. However, some players prefer games in which opponents can use more than one card at a time.

How many people can participate in a game of Speed?

The game is typically played by two people. However, you can play with up to 5 people with multiple decks of cards.

At what point is the game finished?

When one player’s hand contains no more cards, the game is over for that person.